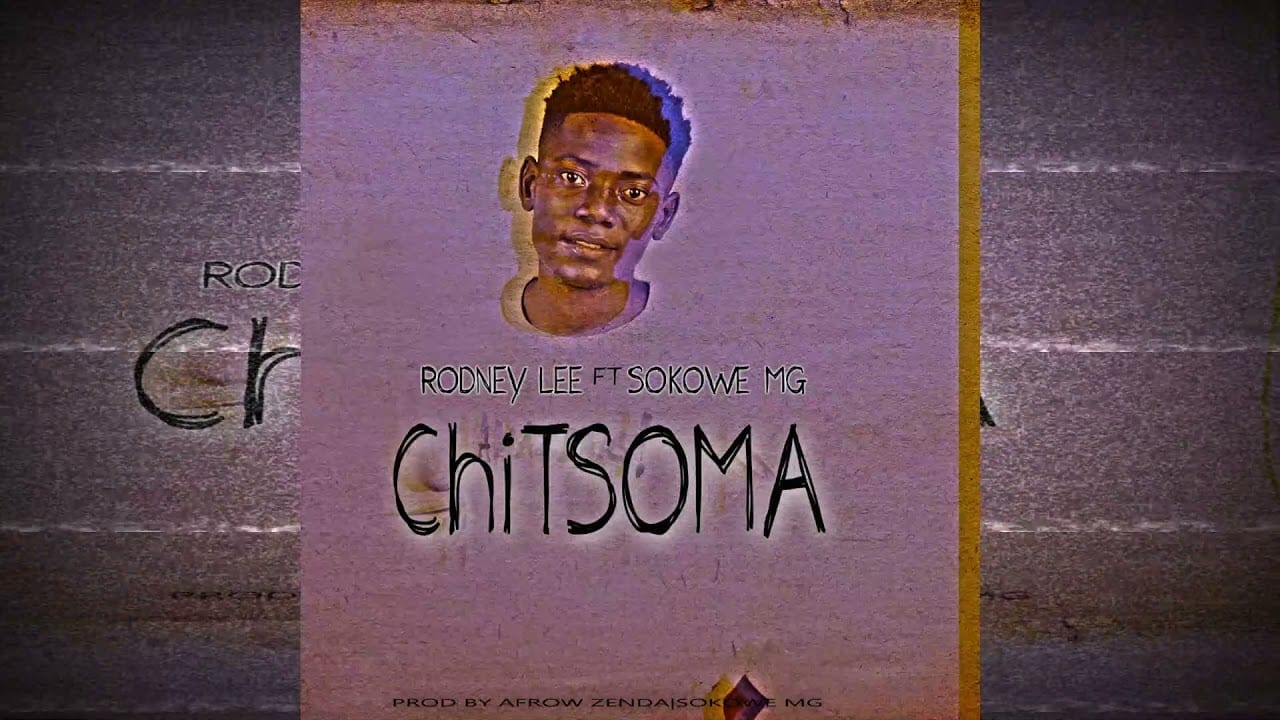 Full Birth Name Rodney Lee Mupitirira, he’s a Rapper, Singer, and Songwriter born and raised in Gweru. He’s also studying to finish his degree at the University of Zimbabwe.

He has a versatile music style which is a fusion mainly of Zim hip-hop, RnB, and Afropop. You can tell that he’s heavily influenced by Drake although he has his own fresh and original sound. My aim is to create a diverse sound that represents us, Zimbabweans, and like any other artist, he aspires to take our music industry as further as possible, with the hope that it will get more recognition internationally.

Chitsoma
His debut single Chitsoma is an AfroDancehall fusion with Major Lazer influences in terms of its production. Chitsoma is slang for someone who is constantly nagging for attention to a point where it becomes too annoying and makes that person come off as way too needy.In short (Chitsoma munhu anotsoma). The track was Produced, mixed, and mastered by Afrow Zenda at Sokowe MG.

Record Label
Rodney is currently officially signed at Sokowe MG in his words he says,  “I Started working with Sokowe MG in 2018 as an individual artist and from there we recorded several projects. After working with Sokowe Mg for the past few years, I got affiliated and signed to Sokowe Mg which was a major step towards my career as an artist. It’s safe to say that Sokowe Mg realized the potential in me as an artist and I’m very excited to be part of what Sokowe Mg stands for.”

Future Projects
He has a couple of follow-up singles coming after Chitsoma and is also currently working on his debut Ep which will be released later on this Year. The goal is to collaborate and grow as much as possible as an artist.