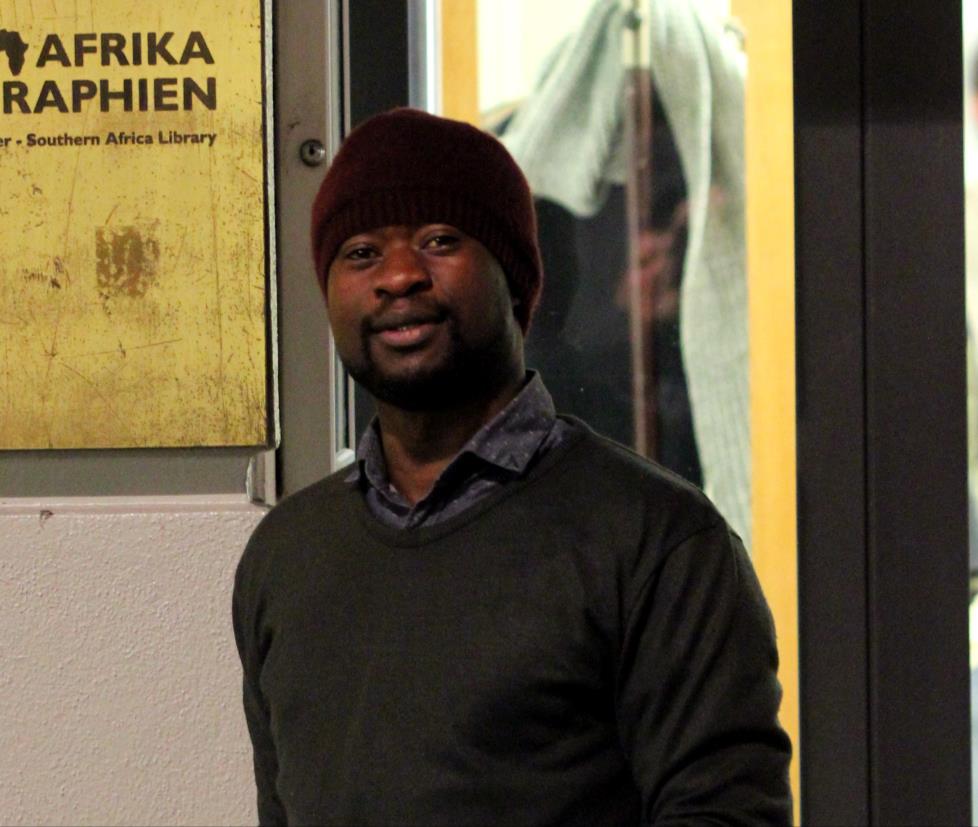 Wallen Mapondera was born in 1985 in Harare, Zimbabwe, and currently lives and works in Cape Town, South Africa. Mapondera completed his Masters degree in Fine Art from Rhodes University in Makhanda, South Africa in 2019. Awards and residencies include: the National Gallery of Zimbabwe Artist-in-Residence Programme hosted at the National Gallery School of Visual Arts and Design Studios in Harare in 2007, the artist-in-residence programme at the Vermont Studio Center, Burlington in Vermont, USA in 2012; in 2015, he was the recipient of Zimbabwe’s prestigious National Arts Merit Award awarded by the National Arts Council of Zimbabwe, and the Pro Helvetia Studio in Zurich, Switzerland in 2018.

Notable group exhibitions include: Matereality at Iziko South African National Gallery in Cape Town, South Africa in 2020; Five Bhobh: Painting at the End of an Era at Zeitz Museum of Contemporary Art (MOCAA) in Cape Town, South Africa in 2018; Familiar Histories: An Unstoppable Force in Contemporary Art Discourse, curated by Raphael Chikukwa, at the National Gallery of Zimbabwe, in Harare, Zimbabwe in 2017; X: Part III and Nothing Personal both at SMAC Gallery in Stellenbosch, South Africa, in 2017 and 2016 respectively; Between the Sheets at Gallery East in Fremantle, Australia in 2012; Colour Africa, Zeitgenössische Kunst Aus Simbabwe at Kulturallmende gUG in Munich, Germany in 2011; as well as African Expressions at the University of Avignon in Avignon, France in 2010.

Mapondera is represented by SMAC Gallery.