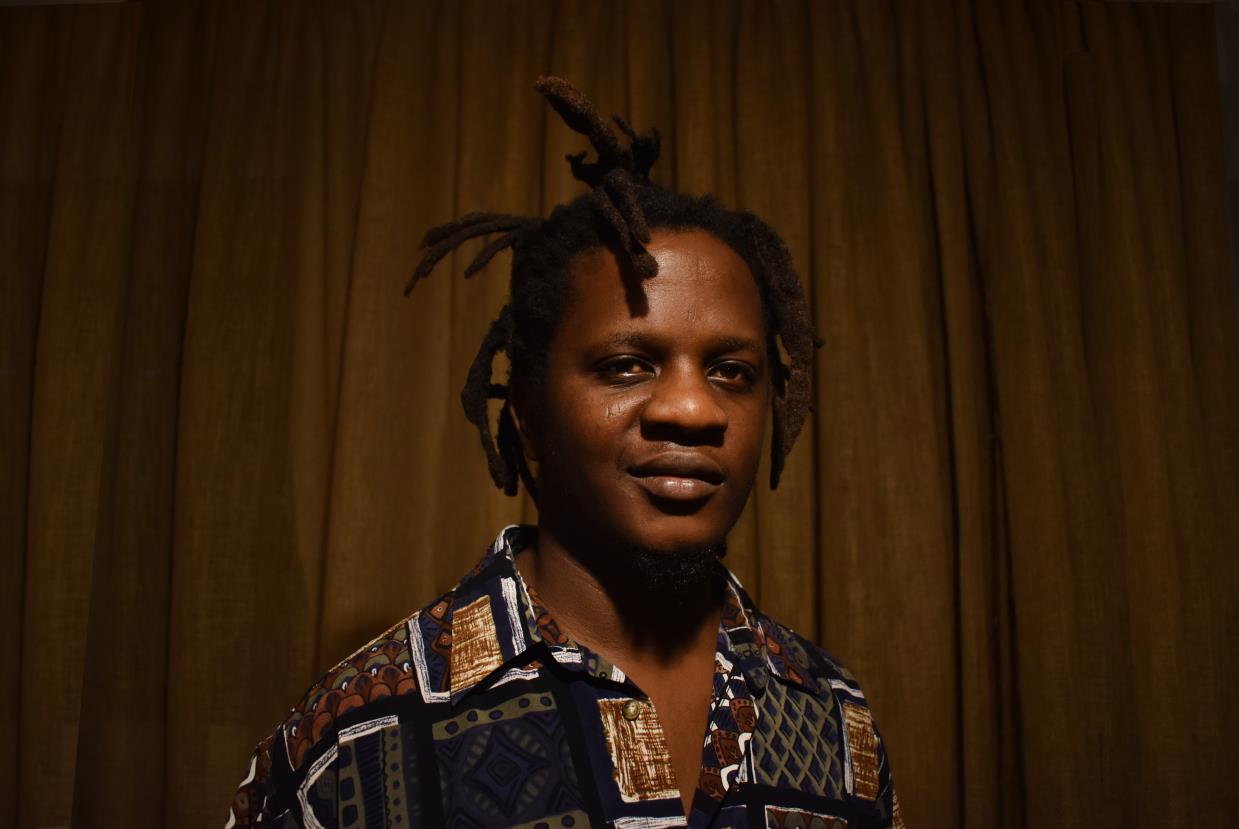 Terrence Musekiwa is based in Chitungwiza, Zimbabwe. In 2009 he graduated from The School of The National Gallery of Zimbabwe with a Visual Art Studio Degree. Musekiwa’s highly curated consideration of materials and generational knowledge of carving stone shape his works into spiritual and political metaphors. Solo exhibitions include Standing on a line, not being on either side at Catinca Tabacaru New York (2017); Coming From Where We Are Going, Catinca Tabacaru, New York (2019); and A House in A House, hFACTOR, Lagos Island, Nigeria (2019). In addition to private collections around the world, Musekiwa’s work has been acquired into the permanent collections of US Embassies, The National Gallery of Zimbabwe, Villa Datris Foundation, Tiroche DeLeon Collection and Joel and Sherry Mallin Collection. In 2022 Musekiwa’s work will be included in the 14th Dakar Biennale.

Terrence Musekiwa comes from a long line of sculptors. He started carving stone at the age of five, at first helping his father, Kennedy Musekiwa, and later moving away from traditional aesthetics. Initially, each work began with the familiar toil of shaping the stone, which was then fused with a myriad of found and industrial objects including chains, plastics, glue, farming tools, and resin. In recent years, Musekiwa has broadened his practice, sometimes leaving behind stone altogether and turning to the possibilities of clay and silk.

He breaks the divide between traditional and contemporary, skipping back and forth across that line. His visual language wrestles with convention to simultaneously challenge and pay homage to Zimbabwean tradition. His conceptual vernacular introduces a dialogue about present-day Zimbabwe, its mechanics, micro and macro trade systems, hardships and a quality of magic that permeates the personal lives of its inhabitants.