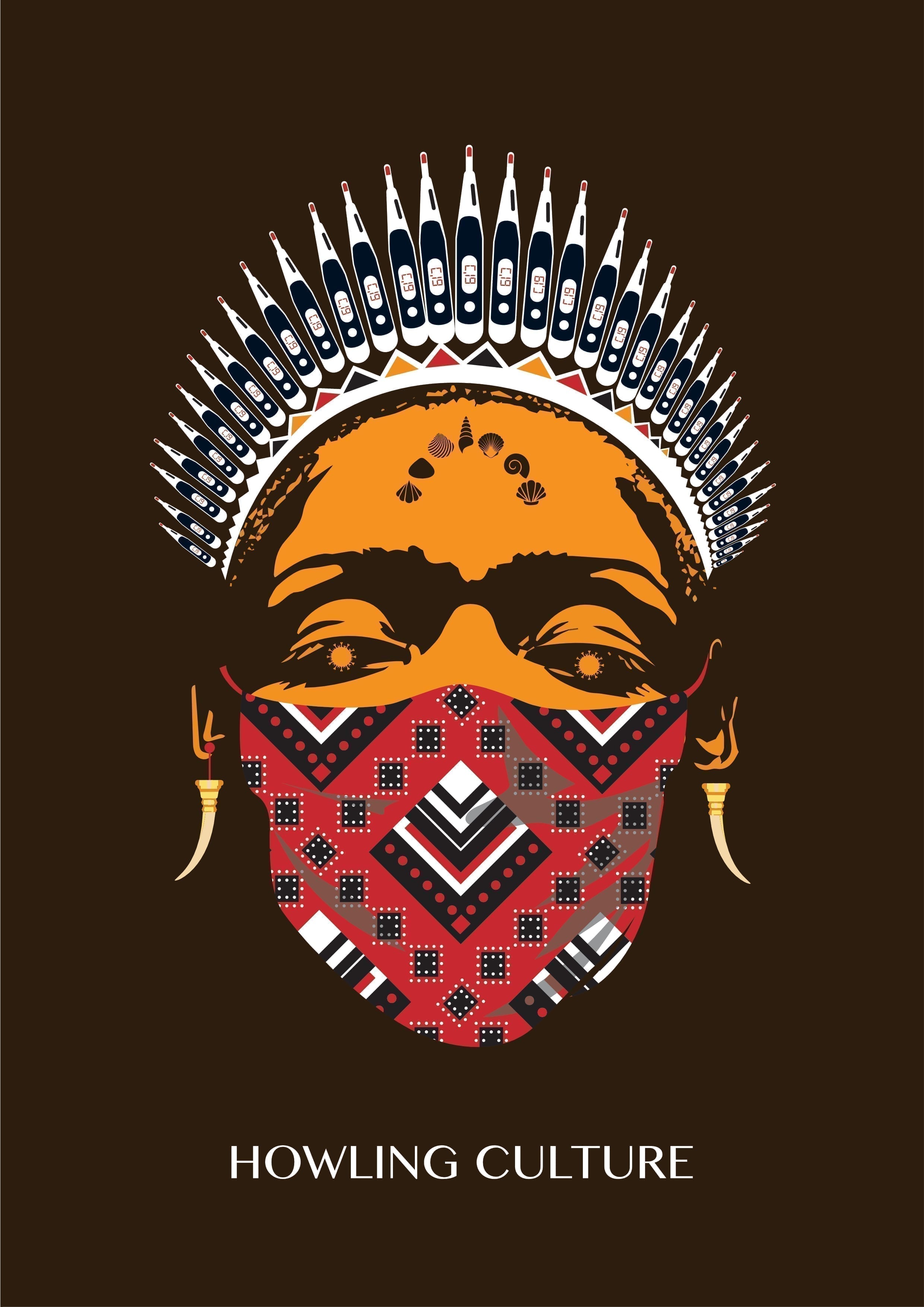 Culture is the characteristics and knowledge of a particular group of people, encompassing language, religion, cuisine, social habits, music and arts. The Shona ethnic people have their religious tradition whereby they practice rituals known as ‘bira’ where they will be asking for guidance and/or giving thanks to their ancestors through spirit mediums.

This tradition has been practised for thousands of years and is a social way of life whereby people gather and make friends. At the rituals (mabira) there is a ‘Svikiro’, an ancestral spirit primarily known to possess a living human and will give advice based on that communication. The word ‘svikiro’ comes from the verb ‘kusvika’ meaning ‘to arrive at or reach a place’. For this ‘Svikiro’ to arrive there should be traditionally brewed beer brewed by the elderly women of the society. Not only do they love beer to arrive, there have to be music.

‘Mbira dzavadzimu’ is the traditional instrument that is be played for the ancestors or mediums to arrive, hence the name, meaning ‘the ancestors’ instrument’. Dancers are also there to entertain and have fun with others. This will be more of a fun concert or party for both the spirit and human world.

There is something of great importance for the ancestors to arrive. There should be a ‘retso’ fabric at the place. Retso is the fabric honouring the mbira player’s ‘shave rembira’ (spirit for playing mbira) which is red cloth with black and white triangular or diamond ornaments with red and white dots. This is such a sacred cloth in the Shona culture.

The coming of the COVID-19 pandemic negatively affected the social habits of the Shona culture as no social gatherings are allowed in order to stop the spread of the virus. Most people have lost their jobs due to this disease, mbira players are no longer being hired for the rituals, the old lady brewers in the society are now dying of hunger as there’s no one paying them for the ‘bira’ beer. People are losing their fitness as they are now sitted home and not exercising through dancing at the biras.

The ‘svikiro’ has a traditional head gear of thermometers instead of the usual furthers as everyone’s temperature is being checked at all entry points. The thermometers also represents the staggered metal tines of the mbira instrument.

The mask is made of the retso cloth, meaning that the tradition has been silenced (it’s mouth is shut). The cloth is no longer used for it’s traditional use but now as an ordinary material for a face mask.

No one sees culture as an important thing, all people see is corona as it has become the topic world over in the news and the streets.

Shells and bones were the mediums and sangomas’ tools, but now they are just mere things for decorations and beauty or found useless.