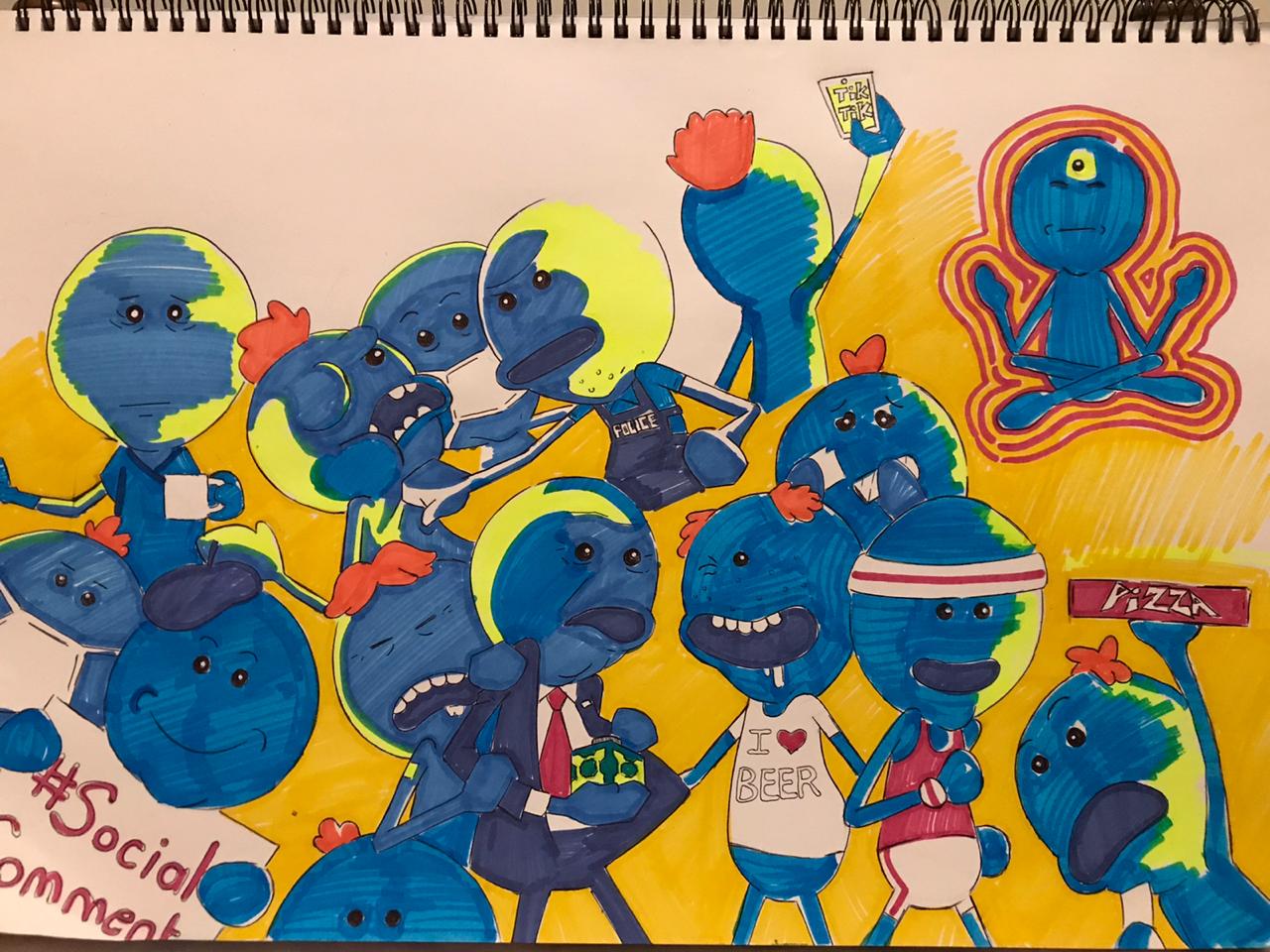 If you are familiar with the show Rick and Morty, the characters Mr Meeseeks should immediately be familiar. If not then let me explain. Season one episode five, Rick one the protagonist of the show offers his family a Meeseeks Box. The box contains strange blue beings that appear when the button on the box is pressed. The being gives a singular task that they will go to any extent to accomplish then they die/evaporate. Things go wrong when the meeseeks can’t complete a task and they begin arguing amongst each other on what to do sparking a brutal battle. Which could’ve been fatal if they could die without completing the task? Still, the meeseeks injured and some even decapitated eventually complete the task and vanish (happy).

2020 was seen by most Goin into the year as a promise of great prosperity and accomplishment of everyone’s desires, dreams and goals. Some people youth especially claim to try to find their purpose in life but this has proven hard due to the current pandemic. The Covid19 virus has put a stopper on many economic, social, educational and basic life activities (meeting with friends and family). Frustration, panic, anxiety and fear are on the rise as people try to figure out what’s going on.

This is why I chose to use meeseeks as a representation of society in this current situation. The meeseeks in the suit represents presidential head/government holding a meeseeks box. You can see him hiding the box from the beer-loving meeseeks and a meeseeks with a Nicotine patch. The box represents lockdown and the two meeseeks reaching for the box are the ban on the sale of cigarettes and alcohol attempting to put an end on the ban. You can also see an exhausted nurse meeseeks on the left and above the police meeseeks you can see a tik tok or content creating meeseeks(which has become very popular since lockdown). The toilet roll meeseeks is the most comedic of all and is my laugh along to people’s irrational but understandable panic to buy as much toilet paper as possible. The same reaction has been implemented to food with people’s panic buying forcing stores to put restrictions/limitations on certain goods. It’s not all fun though as the finished toilet paper roll also speaks about lack of basic necessity for most impoverished people finding it hard to obtain these necessities without work due to current conditions. The artist meeseeks and meditating meeseeks speak most to me. As an artist, I’ve found it somewhat challenging to find the perfect way to comment on the current situation since so much is happening but I’ve found peace in taking things one step at a time meditating and not feeding into negative emotions and hope others do the same. Creating is also proving to be difficult with lack of supplies but that is no excuse or reason enough to not create and overcome. I hope that like the Meeseeks we overcome these trying times.