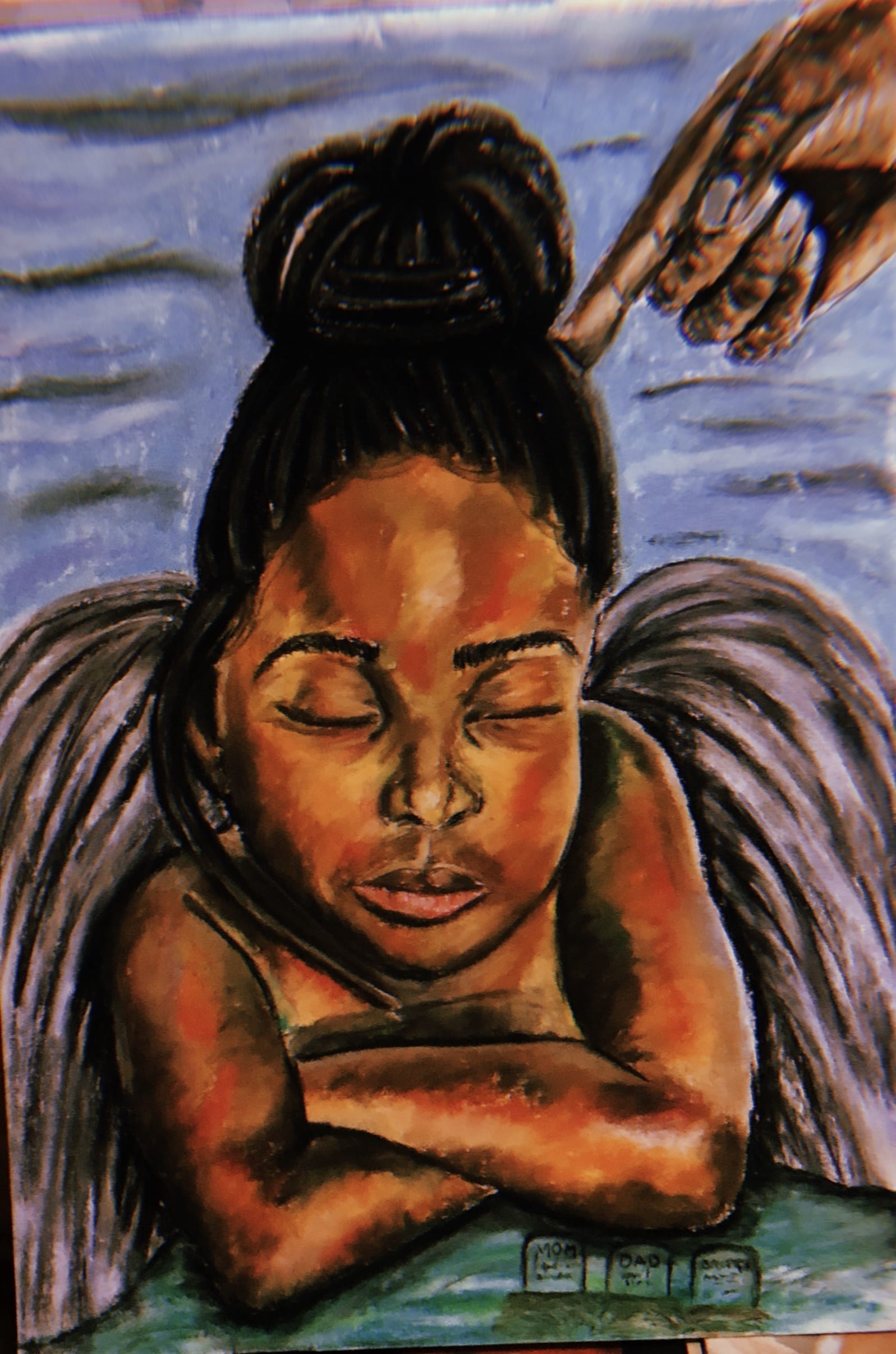 Life is at a standstill, those who kept on running away from fear, away from their demons are forced to face them face to face.

A woman whose only liberation is to go to work and see other people, to forget about the misery that awaits her at home, the abuse From the husband, the loneliness from the lack of love, the starvation that leads to death.

The death of a family, the strength to hold on just a bit longer eradicated, the joy that once flood the hearts of the children stripped away but replaced by emotional abuse, children blinded from their glory because of the death of the family.

That which had so much potential to spread her wings and fly tainted and Brocken before she could ever try.

This period has become a make or break extension in the existence of our lives, where some kids are faced with the reality to burry their parents