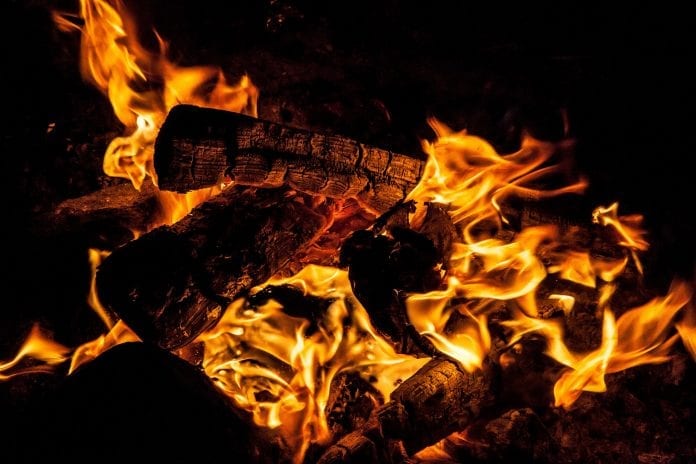 Katswe Sistahood hosted the Pachoto Open Mic Soul Session last Friday in line with their vision of advocacy or activism through art or as they would like to call it, “artivism”.

With the aid of shakes, drums, marimba, a guitar and a keyboard, the Pachoto Arts Academy band called for a more positive outlook on menstrual health issues & spoke against sexual abuse of the elderly (songs titled “Kuropafadzwa” & “I’m an Old Woman” respectively). The rest of the artists too advocated for different areas with some expressing their dispeasure with the prevailing economic situation as well as how art is generally underappreciated or underpaid, leaving many of its creators to die as paupers.

On a more refreshing and rather unusual note, there was a mother in the audience cheerleading her two children who were also part of the line up.

Florence, mother to upcoming contemporary singer, Kimberly, and Batsirai Makumbe was in a blue dress and ponytail looking really excited to be in the crowd. “I guess the fact I’m a music lover helps me fit in so easily” she said with a glow on her face. When asked how she juggled being a cheerleader and parent, Mrs Makumbe said that though parenting takes up a lot of time, she’s excellent at micro-managing and maintains she prefers to “be the voice of reason whenever kids are about to slip up at such events” & encouraged other parents to be there to push for their children’s artistic growth.

Overally, the Pachoto Open Mic Soul Session was not only a fun-filled & edutaining afternoon but a whole vibe we wish to always be a part of.

Read more from the same author:

ABOUT US
BLAZER is a Digital Hub for creative content producers between the ages of 12-25 years old. We offer students an opportunity to change the narratives around young people and increase their opportunities to be heard. Our platform offers media training skills inclusive of creative writing, photography, news reporting, video/television production and content sourcing. The Hub site is a presentation of the collaborative work generated by young people. The BLAZER's primary focus is the creation of digital media products about, for and by young people.
Contact us: pitch@blazermag.com
FOLLOW US
MORE STORIES

Are you an up-and-coming Spoken Word Artist in Malawi, Zambia or...

Spoken Word 26th March 2019
We use cookies to ensure that we give you the best experience on our website. If you continue to use this site we will assume that you are happy with it.AcceptPrivacy Policy