Cause For The Beatification of John Bradburne 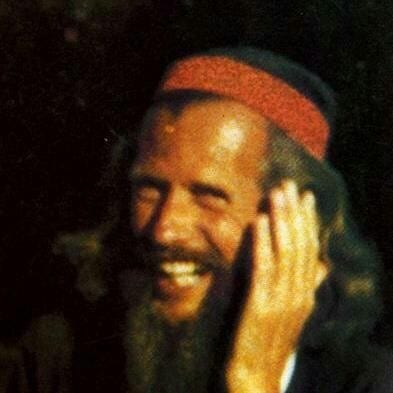 Finally the official process to Sainthood of John Bradburne has begun following the issuance of the Nihil Obstat for the cause of his beatification from the Rome by the Congregation for the Causes of Saints.

In its statement, the Mutemwa Leprosy, Catholic and care Center said this is a great occasion in the history of Roman Catholic Church in Zimbabwe as the cause for the beatification of John Bradburne will be opened on the 5th of September 2019 at Mutemwa Leprosy Catho-lic and Care Centre in Mutoko.

On the day at 12.00p.m the 40th anniversary of John’s death there will be a special ceremony at Mutemwa, where the cause will be officially launched. Mass will be celebrated by His Grace Archbishop of the Archdio-cese of Harare Robert Christopher Ndlovu. Thousands of people are expected to be there including many from outside Zimbabwe.

The event is for free, however there will be fund raising activities running to raise money for the running of the institution and these include parking fees and seating chairs.

What Women Are Really Saying!!