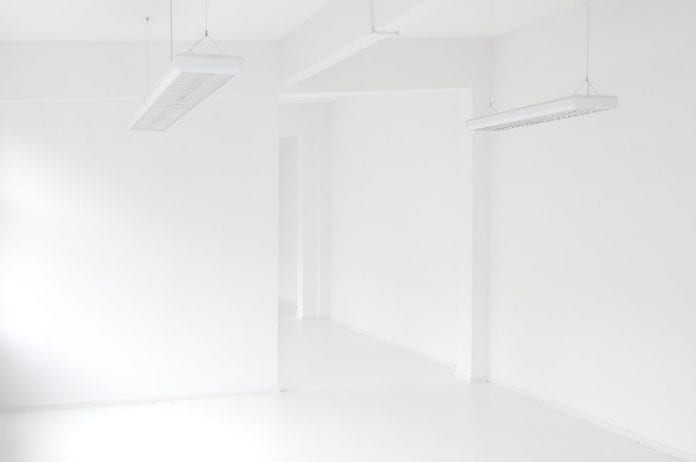 The perception that female emancipation and empowerment kills a woman’s mystery has been obliterated by 25 year old Fine Artist, Shanice Sasha Jones in her solo exhibition, Fairytales of Female Empowerment at the Zimbabwe-German Society.

Addressing the title of her exhibition, Ms. Jones says her work speaks to people’s perception of women’s rights and empowerment. “I don’t understand how women would not work to empower each other. We’ve seen how it works and that it does work. We have so much more capabilities to move faster and further…our story is NOT a fairytale,” she said.

On how the landscape has treated her as an artist so far, Shanice recalls how it’s taken 2 years to get a solo exhibition of her work because of either her gender or age or both. “I think the majority of the male part of the industry accepted me as an object rather than a source of information or understanding,” Shanice remarked. However she reckons the rise of more women as a united force would change this perception since it is more relatable to hear a female’s point of view and to tell it to fellow females “…& that’s what my work is about, empowering women,” she added.

Ms. Jones’ art is centered on the celebration of the form of womanhood as a counter action to the way that it has been perverted and graphically objectified in art. She says she tries to present the women in her work in the same way she sees herself; and true to this she paints the elegance, beauty, textures and layers behind what womanhood is…in a way that empowers it.

Shanice Sasha Jones is a Zimbabwean contemporary fine artist (painter, photographer, sculptor and printmaker) who acknowledges intersectionality and addresses the issues of misrepresentation, oppression and objectification experienced by women and the intersectionality in these issues with the aim to help awaken a critical consciousness. This has seen the birth of her company, African Female Elevation which you can look out for on her website.