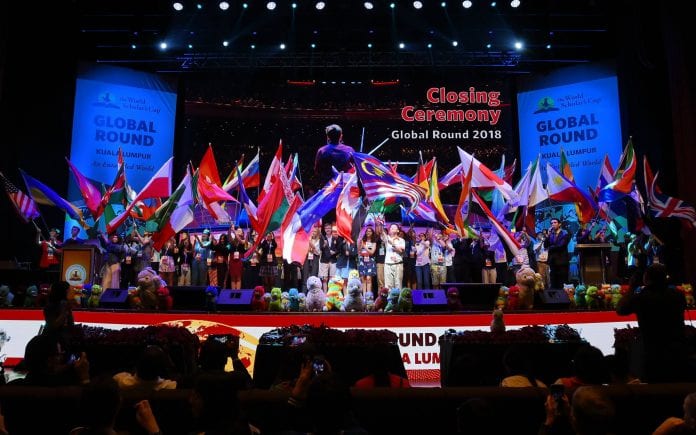 The Junior Tournament started on the 16th and the Seniors on the 17th. The boys engaged in a variety of team activities that ranged from team debate, collaborative writing, scholars bowl and scholars challenge. The activities where centred upon this year’s theme of ‘An Entangled world’.

Tristan Fraser-Bell was awarded the following for the challenge: – Gold medal for History, Silver medal for Literature, silver medal for writing and gold medal and trophy for top scholar in southern Africa.

Takudzwa Dzingayi was awarded gold for the scholars challenge and for History and Science.

Junior team results
Peterhouse was awarded a trophy for the best junior team in Africa as well as a Silver medal for team writing.

Tadiwanashe Matara was awarded a Silver medal for debate and gold for individual essay writing.

Tours
The tournament organisers organised tours for the students. The students found these to be highly motivating, interesting and educative. The tours also promoted interaction.