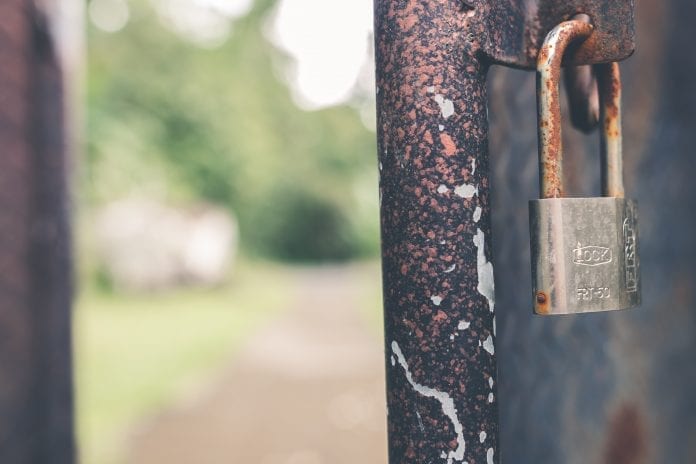 As a seasoned journalist, I had always thought the battle against SDGs, formerly MDGs, especially gender equality was so far, yet so close, until efforts to have access of information were availed to the concerned parties.

Things began to take shape, when the media played a part in spreading information, educating and informing, in support of the realisation of SDGs particularly in gender equality. Though recent years have witnessed a plethora of research and programming related to voice, participation, and empowerment of women, access to information has been implied rather than explicitly identified as a core ingredient for success. Importantly, when focus is placed on a woman’s ability to fully and effectively exercise her fundamental right to information, the considerable gender asymmetries become apparent.

Continuing failure to engage in gender sensitive policy making; entrenched traditional cultural mores; lack of engagement from women’s civil society organizations; information access and flows that exclude women; and long standing obstacles such as illiteracy, overwhelming household responsibilities, and immobility all have played a role in creating gender asymmetries in the exercise of the right to information.

It will be also easy to air grievances, and can boost confidence around the issue in Southern Africa, since access to information has been deemed a hindrance to progress in attaining the goals.

I’ve also come to realise that, through access to information, the battle to gender equality as an SDGs goal is a possible victory, so far yet, yet so close.

Information is vital particularly in Southern Africa where access to information in marginalised areas has helped in upgrading the standards of knowledge, confidence among other aspects.

Access to information is critical for enabling citizens to exercise their voice, to effectively monitor and hold government to account, and to enter into informed dialogue about decisions which affect their lives. It is seen as vital for empowering all citizens, including vulnerable and excluded people, to claim their broader rights and entitlements. But the potential contribution to good governance of access to information lies in both the willingness of government to be transparent, as well as the ability of citizens to demand and use information – both of which may be constrained in low capacity settings.

A key question in this regard is: To what extent can access to information, and government transparency, advance the claims of poor and marginalised groups and make governments accountable?